What would you do if you were rich?

What does an honorable family man that loses his house, a down-on-her-luck single mother whose car and dog are stolen, and two orphans who grow up with an ambitious and bad stepmother, have in common? They are the winners of a lottery ticket that awards the mythical amount of 9 million euros! The three lucky winners, however, are targeted by a famous financial analyst who wants to grab their money to save his ... head!

Stratos Markidis' new comedy series "An Imoun Plousios", a series that speaks the language of authentic comedy, attempts to answer the question of whether money ultimately brings happiness. 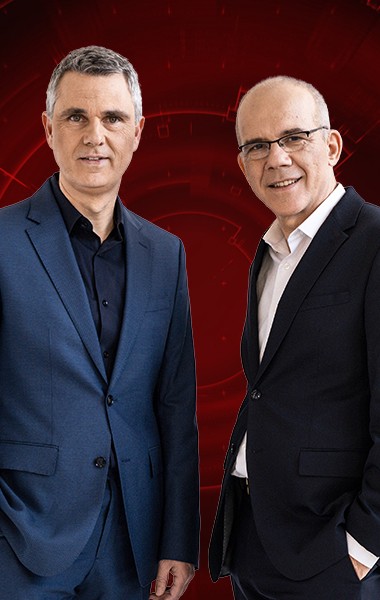 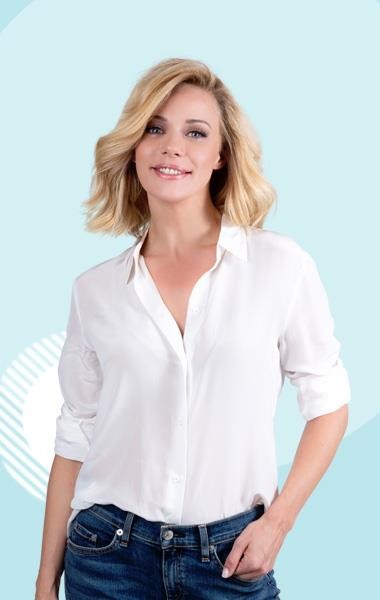 Rouk Zouk with Zeta Makripoulia. What do you think, shall we play?

Giorgos Papadakis with his journalistic team reports first every day all the current events. 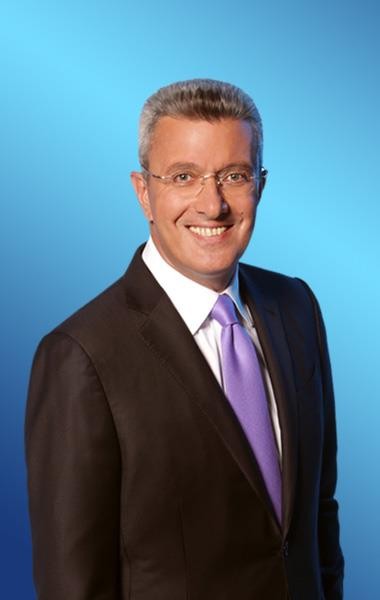 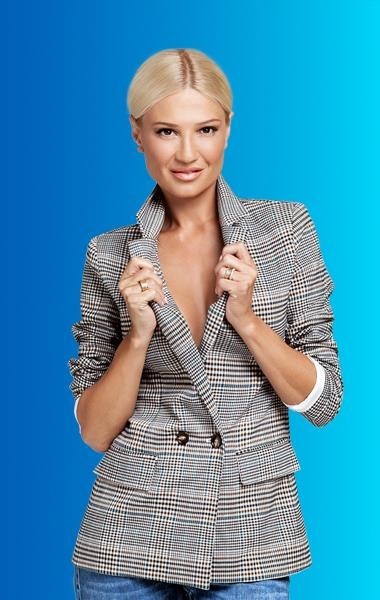 Fay Skorda with her company wait for us to discuss, to laugh, to enjoy!