Fifteen years after its enormous success, ‘’TO KAFE TIS CHARAS’’ is back on our screens! Periandros Popotas and the unique characters of the small Arcadian village will be with us again. The beloved series is renewed with the "invasion" of new characters, but also with the evolution of many well-known characters from Kolokotronitsi.  Since the last time we‘ve seen our heroes, many important things have happened. Chara's coffee shop, which turned the quiet life of the village upside down, does no longer exist. It was burned down completely in a suspicious fire that was described as arson. Authorities failed to identify the perpetrator. 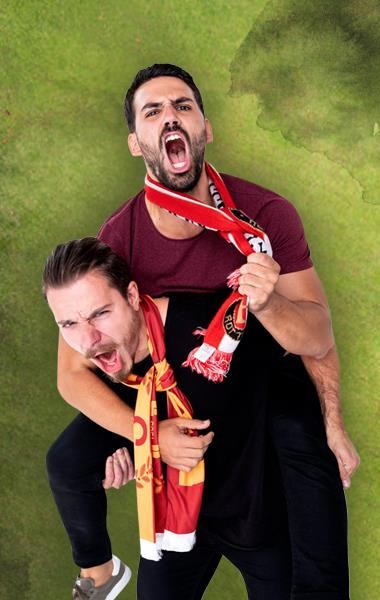 George Lentzas and Aggelos Giakoumidis wear their soccer costumes go the distance and make stops at the grandest soccer fields in the world.

Rouk Zouk is back for the 4th season with Zeta Makripoulia. What do you think, shall we play? 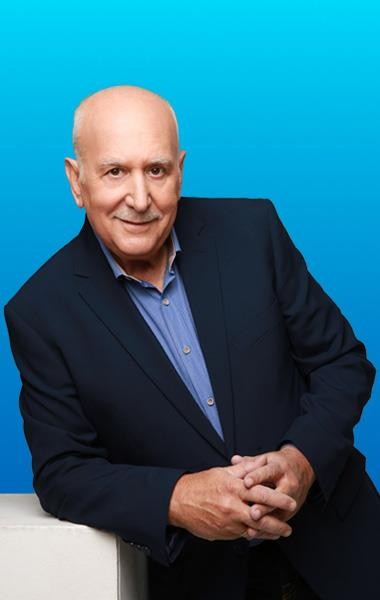 Giorgos Papadakis with his journalistic team reports first every day all the current events. 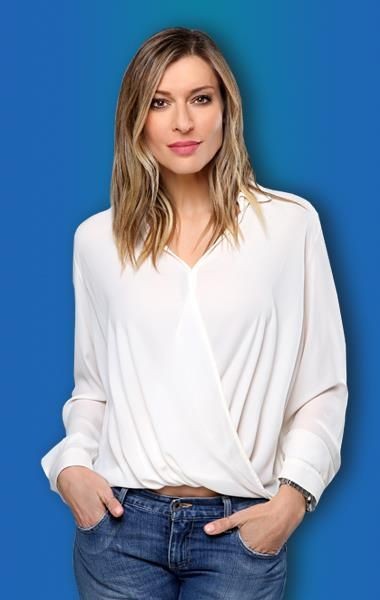 Well-being and personal development are in the foreground! 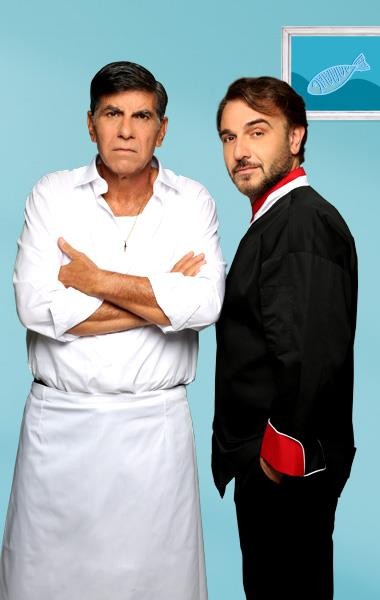 Lagoudera and the Russians… season 2 is here!